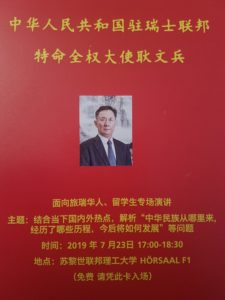 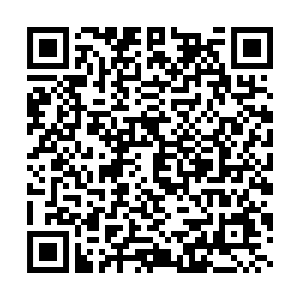 Hong Zhang was born in North China. In 1999, she graduated with a Master degree in Engineering from Harbin Institute of Technology, and was honored the Top 10 Students Award. After her studies, she worked as a journalist in the PR department of the Shenyang TV station. In 1999, she came to Switzerland for a doctoral position at the ETH Zürich Turbomachinery laboratory (Swiss Federal Institute of Technology). She completed a BSc in Computer Science at ETH Zürich in 2007. During her studies at ETH, Hong worked as a free-lance journalist for the online-newspaper Swissinfo.org and as a part-time technical interpreter for Alstom Power. She started her professional career as a business analyst at Avaloq in Zürich in 2008. After working as salesperson in Bucherer Luzern and Kirchhofer Interlaken, she follows her career path at SwissLife in December 2011. She is always interested in integration of foreigners into local life. In Feburary 2011 she becomes a member in foreign advisory board (Ausländerbeirat Zürich) of Zürich Government for the period of 2011-2014. Now she works for the Zürich government for integration courses. And after working 5 years as a volunteer for Chinese Union of Zürich, she founded together with other board members the non-profit organisation Chinese Community in Switzerland, helping Chinese people to integrate more actively into Swiss society.
Zeige alle Beiträge von 瑞士中国人 →